The mission of the Rye Foundation is to make a life-changing impact on North Carolina children
by providing grants in the areas of Religion, Youth, and Education.

News from the Rye

MOUNY AIRY – One of the Rye Foundation’s recent philanthropic gifts is helping children who are grieving the loss of a sibling, parent, or grandparent.

Counselors and ministers help the children to express their feelings, and then share the great news that God wants them to enjoy “brighter days” in the near future. 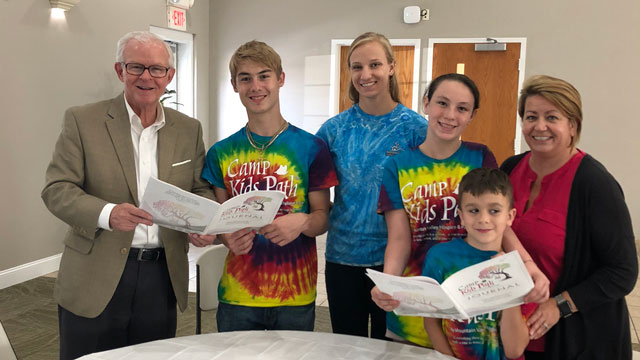 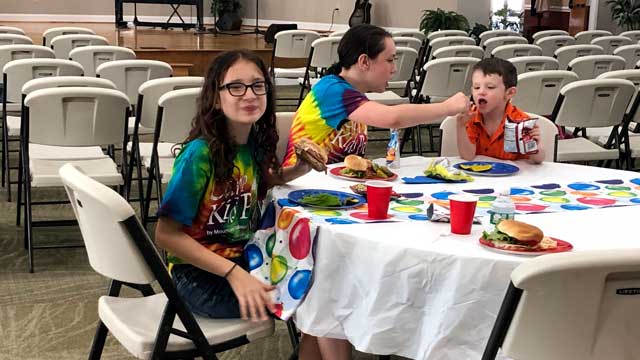 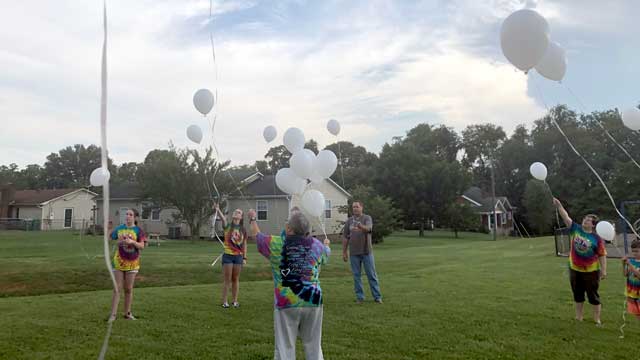 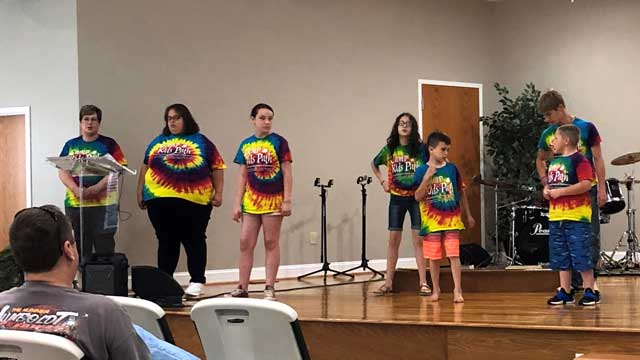 Every day featured significant time for reflection, writing, singing, and praying. Campers wore tee shirts with Bible verses from Ecclesiastes 3:1 and 3:4. That passage of Scripture talks about the seasons of life, and promises that there is “a time to weep and a time to laugh.”

A delegation from the Rye Foundation attended a Celebration of Life service held in the Surry County town of Dobson. Several children shared about their camp experiences, both through their music and poetry.

A moving and emotional moment occurred when each child released a balloon, and reflected upon a special memory of their loved one.

Leaders of the Rye Foundation are thankful for the opportunity to provide hope and healing to these special children.

TABOR CITY  -  Friends and supporters from southeastern North Carolina participated in a festive dedication ceremony for the Matthew 25 Center, a 5,160 square foot structure built to provide overnight accommodations for family members of inmates at the nearby Tabor Correctional Institution.

The Rye Foundation made a $10,000 charitable gift for the project, and the children’s activity room has been named the Rye Children’s Room.

Retired banker Burnett Coleman led the region-wide campaign to raise funds from  businesses, churches, and individuals. He explained the purpose of the new ministry center in three words  -  “maintaining family relationships.” He said that the prison has a population of 1,750 inmates, and that children staying at the new center will receive love, support, and Christian hospitality.

Warren Steen, the President of the Rye Foundation, attended the ribbon-cutting event and spoke about the importance of the center. “Every child who comes here will meet positive role models who can share a message of encouragement,” he said. “It is vitally important for these children to learn that there is a much better life than a life of crime.”

Research studies have shown that children of prisoners face many obstacles, and need adult  role models who will provide guidance and stability. Helping children of prisoners is a top priority for the Rye Foundation, and substantial gifts have been made for similar projects in Taylorsville, Burgaw, and Winston-Salem. 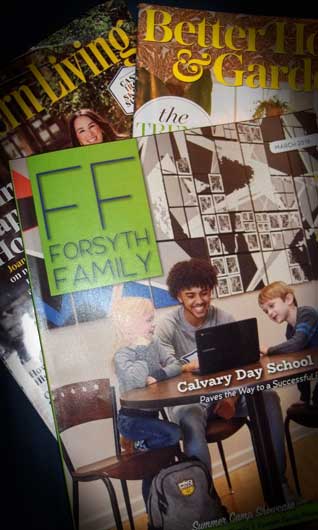 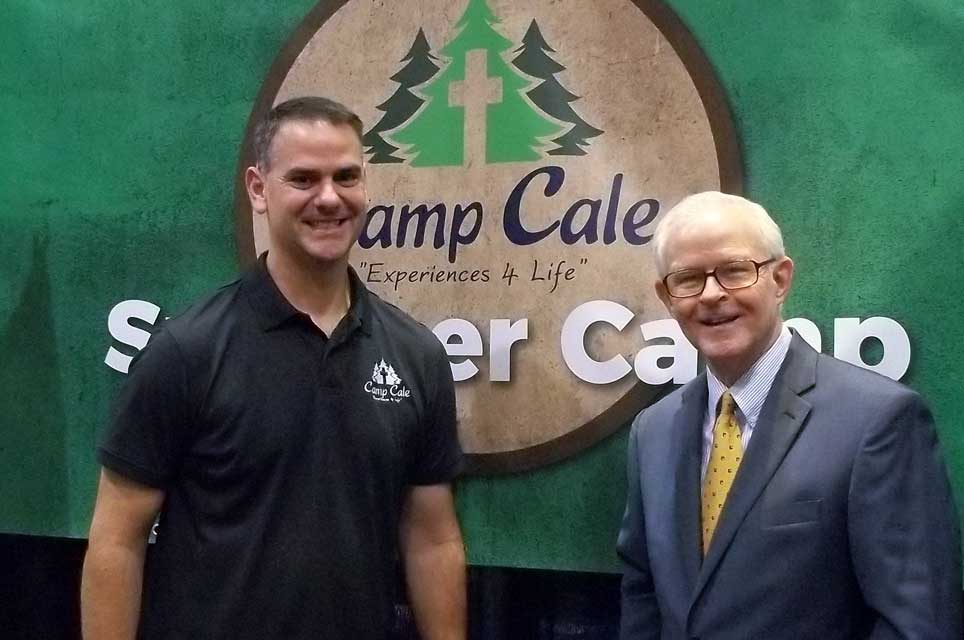